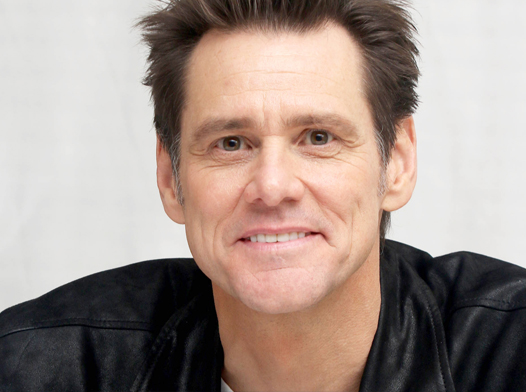 Are you considering becoming a US citizen? If so then you’re joining a large group of foreign-born people who decided to go through the naturalization process. In fact, here are some celebrities who also decided to become US citizens: 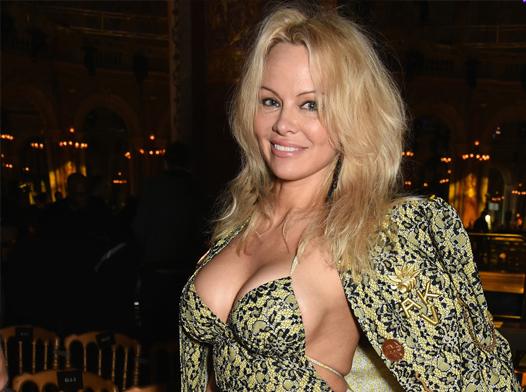 Anderson is most famous for starring on the TV show “Baywatch” and as a “Playboy” model. She’s also been an advocate of animal rights for PETA. She has dual US/Canadian citizenship and became a US citizen in 2004. The reason is that she wanted to be a PETA lobbyist in the US.

Anderson stated that she was excited about being able to vote in US elections. However, she always wanted to defend animals by lobbying on Capitol Hill. After moving to Los Angeles Anderson earned a small role on the sitcom “Home Improvement” then left the show to star on “Baywatch.”

Arnaz is most famous for various shows including “I Love Lucy.” However, before he was born in Cuba before becoming a US citizen in 1943. He went on to serve in the US Army during World War II as a Technician Fifth Grade. Arnaz played the character Ricky Ricardo in the American sitcom “I Love Lucy.” He co-starred with Lucille Ball who he married. 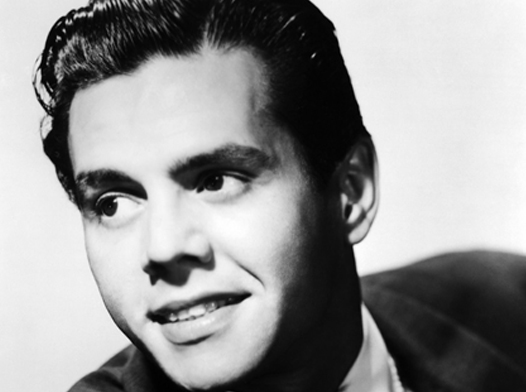 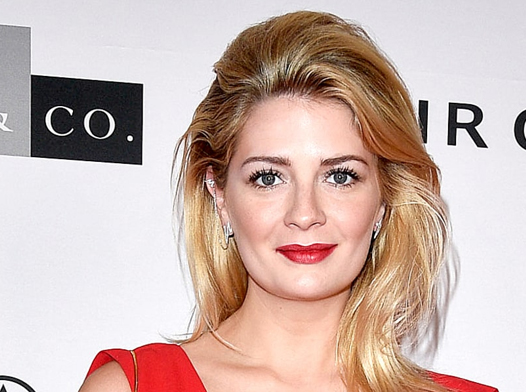 Matthews was born in South Africa and became a dual citizen back in 1980. He spends the majority of his time in the US but still visits his home country often and wrote an essay entitled “My African Heart” that’s about South Africa. Matthews was 2 years old when his family moved to New York where his father worked for IBM as a physicist. 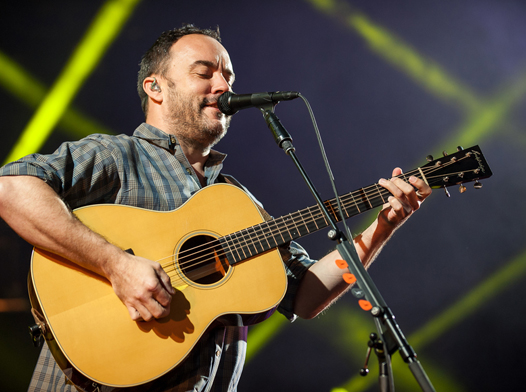 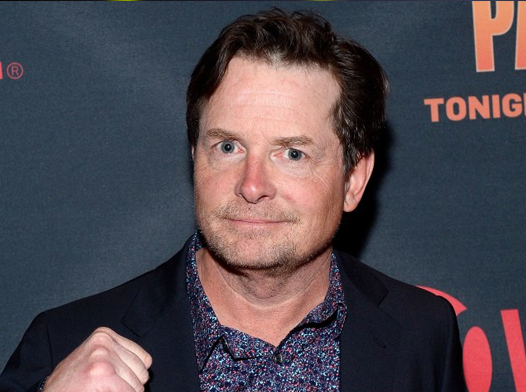 Fox was born in 1961 in Alberta, Canada. He became a US citizen in 2000 but also has dual citizenship. Fox has stated that he’s a Canadian at heart and will always be a Canadian. Fox is famous for starring on the TV shows “Family Ties” and “Spin City” and the “Back to the Future” trilogy.

Puck has become a world-famous celebrity chef. He was born in Austria then moved to the US in 1973. He opened his first restaurant a decade later in 1982. He later became an American citizen almost two decades later in 1999. The puck was 24 years old when he moved to the US. After spending two years in Indianapolis he moved to Los Angeles and became a chef/part-owner of a restaurant 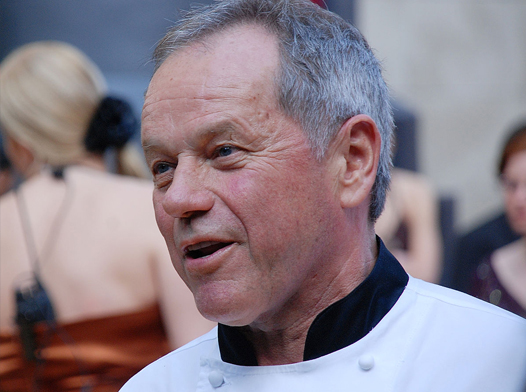 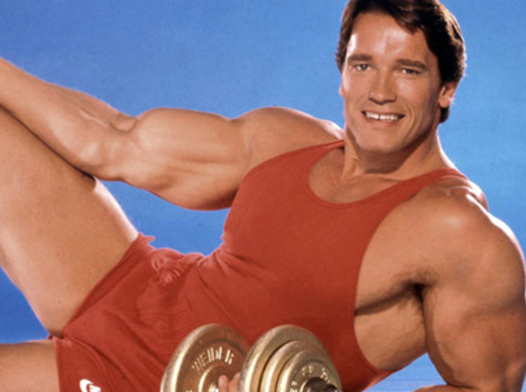 Schwarzenegger has worked as bodybuilder, actor, and politician. He became a US citizen in 1983. He wrote in 2008 that he came to the US for opportunities and explains passing his citizenship test as one of the best days of his entire life.