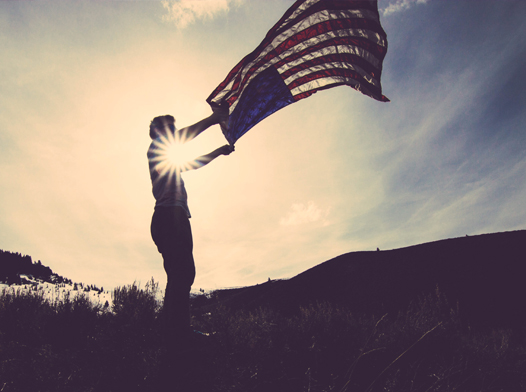 Are you applying for US naturalization? If so then you should be aware of the 1952 US Immigration and Nationality Act. There are various reasons you should know about this law. One is that federal naturalization laws are based on it so if you’re applying to become a US citizen it’s certainly important to know about the details of the law.

There’s also the issue that it’s interesting to know some background information about the history of naturalization in the US. The 1952 Immigration and Nationality Act is also known as the McCarran-Walter Act. The goal of the law was to reviews laws related to issues like immigration, naturalization, and nationality. It was also used for other purposes. The main goal of the law was to prevent certain immigrants from becoming US immigrants following the end of World War II and the start of the Cold War.

The McCarran-Walter Act didn’t just exclude US immigration from people in certain countries of origin. The law focused instead on denying immigrants who were immoral, unlawful, politically radical, diseased, etc. The law instead accepted immigrants who were able to assimilate into the social, economic, and political structure in the US. This law had a major effect on how immigration laws were written afterward.

In addition, the law was structured in a way that excluded anyone who had links to communism. That was viewed by the US as a serious threat during the Cold War’s early days. The goal was to block communism from spending to other countries following WWII. It wanted to favor “good” Asian countries like China and deny enemies like Japan.

The McCarran-Walter Act supported immigration selection, which the country believed was the most effective way to protect national interests and national security. It’s interesting to note that President Truman vetoed the law at first and argued that it was discriminatory. However, his veto was overturned by the US Congress.

Another important US immigration law was the Immigration Reform and Control Act of 1986. The act was signed into law by Us President Ronald Regan. It also followed over three decades of no major immigration legislation in the US. There were several goals of the 1986 law including:

Sanctions against companies who knew they were hiring illegal aliens

Legalization of a part of the undocumented population. This lowered the number of illegal aliens who lived in the US.

The second group of immigrants who were allowed by the new Law to apply for US legalization was special agricultural workers (SAWs). That’s because several fruit/vegetable farmers were worried they would lose their workers if the new laws were required for seasonal workers. Many of the workers were US migrants who returned to Mexico when there was no work in the fields.