Have you considered applying to become a US naturalized citizen? If so then it’s important to know some of the latest news about the process of foreign-born people becoming US citizens. 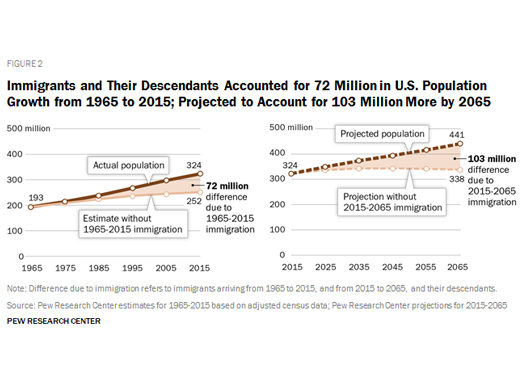 Pew Research Study on US Naturalization

An interesting fact is the percentage of legal US immigrants who become citizens is now at the highest figures for the past 2 decades. However, the Pew Research Center has just released a new survey that shows legal residents from Mexico are some of the least likely to become naturalized citizens.

A few years ago in 2015 Mexican immigrants made up over 1/3 of the 9.3 million US immigrants who were eligible to apply for US citizenship. That made them the biggest origin group that was qualified for naturalization. The naturalization rate rose to 42% among Mexicans during 2015. However, it rose to 74% among non-Mexicans.

Researchers learned that Mexican immigrants are more likely than all other groups to have barriers related to naturalization. That’s true even though the study showed that 98% of Mexican legal residents shared that they wanted to become US citizens.

The survey showed that 3% of Mexicans stated personal barriers as preventing them from being naturalized. That included issues like English proficiency and financial/administrative issues.

The Pew Research study showed that in 2015 around two-thirds of all eligible immigrants applied for US citizenship and received it. That’s the highest figure since the middle 1990s.

A recent naturalization ceremony took place in New York City that included people who recently became US citizens. The new citizens were excited about the situation and some of them had been able to sleep the night before. The naturalization oaths were taken among nearly 200 immigrants from over 50 countries. They celebrated the big event with their relatives at the New York Public Library.

The group included people from different countries and different occupations. It’s an interesting story because one naturalized citizen from India admitted that she has more job opportunities back in her home country. However, she said that she feels prouder in the US. This is because she can use her music to interact with people and share her country’s traditions. Not only can she share but people who hear her music can also give back.

A hairstylist form Jamaica explained how she left her home country of Jamaica to move to the US. She noted that it was tough to give up her clients in Jamaica but she said that she prefers living in NYC over Kingston except for the difference sin sunshine.

A member of the Citizenship Now project stated that immigration has always been the key ingredient that’s made America “great.” This seemed to be a critical response to President Trump’s campaign slogan to “Make America great again.” 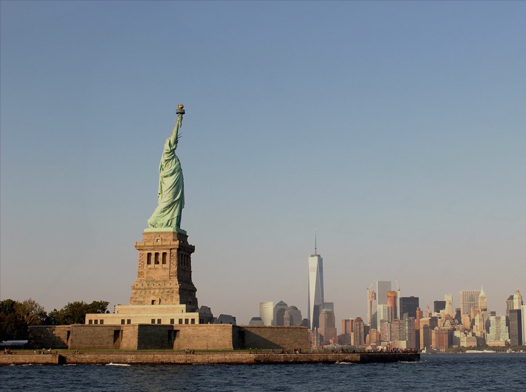